Exploring the role of nature-based solutions for social-ecological resilience

This project developed a two-part conceptual framework linking social-ecological resilience to adaptation outcomes in NbS. Part one determines the potential of NbS to support resilience based on assessing whether NbS affect key mechanisms known to enable resilience. Examples include social-ecological diversity, connectivity, and inclusive decision-making. Part two includes adaptation outcomes that building social-ecological resilience can sustain, known as nature’s contributions to adaptation (NCAs). We apply the framework to a global dataset of NbS in forests. We find evidence that NbS may be supporting resilience by influencing many enabling mechanisms. NbS also deliver many NCAs such as flood and drought mitigation. However, there is less evidence for some mechanisms and NCAs critical for resilience to long-term uncertainty. We present future research questions to ensure NbS can continue to support people and nature in a changing world. 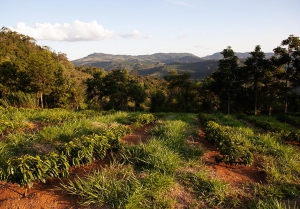 This project asks how can practitioner and scientific information be better integrated to enhance the sustainability of agroforestry transitions in smallholder production landscapes? Focussing on [...] Read more 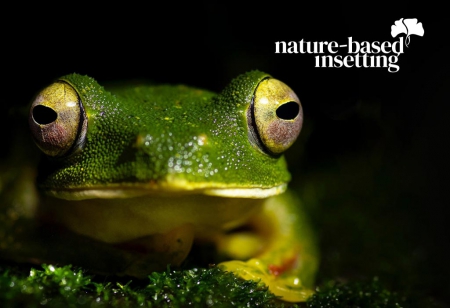 To explore practical yet ecologically and socially robust approaches to implement nature based solutions along supply chains, we have set up a social venture spin [...] Read more