Introduction of market-oriented agroforestry increased income and reduced poverty in Nepalese communities. Food insecurity is a pervasive problem in Nepal; in 2010, 42 of the 75 districts were food deficit. One response to food insecurity has been the introduction of agroforestry, with the aim of increasing income by selling tree products. However, the financial benefits from agroforestry have been limited by a number of factors including poor information on market systems compared to that for staple crops. To improve the situation, market-oriented forestry was introduced in six villages between 2013 and 2016. This involved training farmers to select a range of appropriate product species, deal with crop disease, create nurseries, use biochar organic fertiliser, conduct collective marketing and business management, avoid middle-men in transactions, and form producer organisations and networks with district agencies.

The initiation of market-oriented agroforestry resulted in an increase in household income by 37-48%. This translated to securing food supply for up to six additional months in the poorest households; the proportion of households that had sufficient food increased from 52% before the project to 69% afterwards. It’s estimated that 63% of households that were previously in poverty, were lifted out of the poverty cycle. Five different agroforestry systems were trialed, with the banana-based, high yielding fodder system found to have the greatest financial benefits for farmers in low mountain regions, and alder-cardamom systems performing best in middle mountain regions. 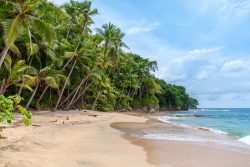 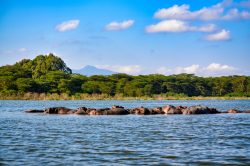 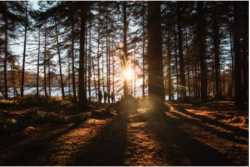