Flexible management of marine protected areas around the Pacific Island of Vanuatu, has increased food security and income for local people during times of shortage. Vanuatu is highly vulnerable to natural hazards such as cyclones, tsunamis, drought and sea level rise. The country suffered its worst cyclone since records began in 2015, and in response some communities permitted fishing in marine sites under traditional taboos, enabling people to make use of the extra food source during a time of need. The protected areas acted as ‘safety nets’ for coping with a natural hazards: it is thought that by restricting fishing during times of plenty, fish stocks were able to accumulate, meaning that when alternative food sources were more scarce and people needed additional sources of income, there was a greater quantity of fish available for use by vulnerable citizens. 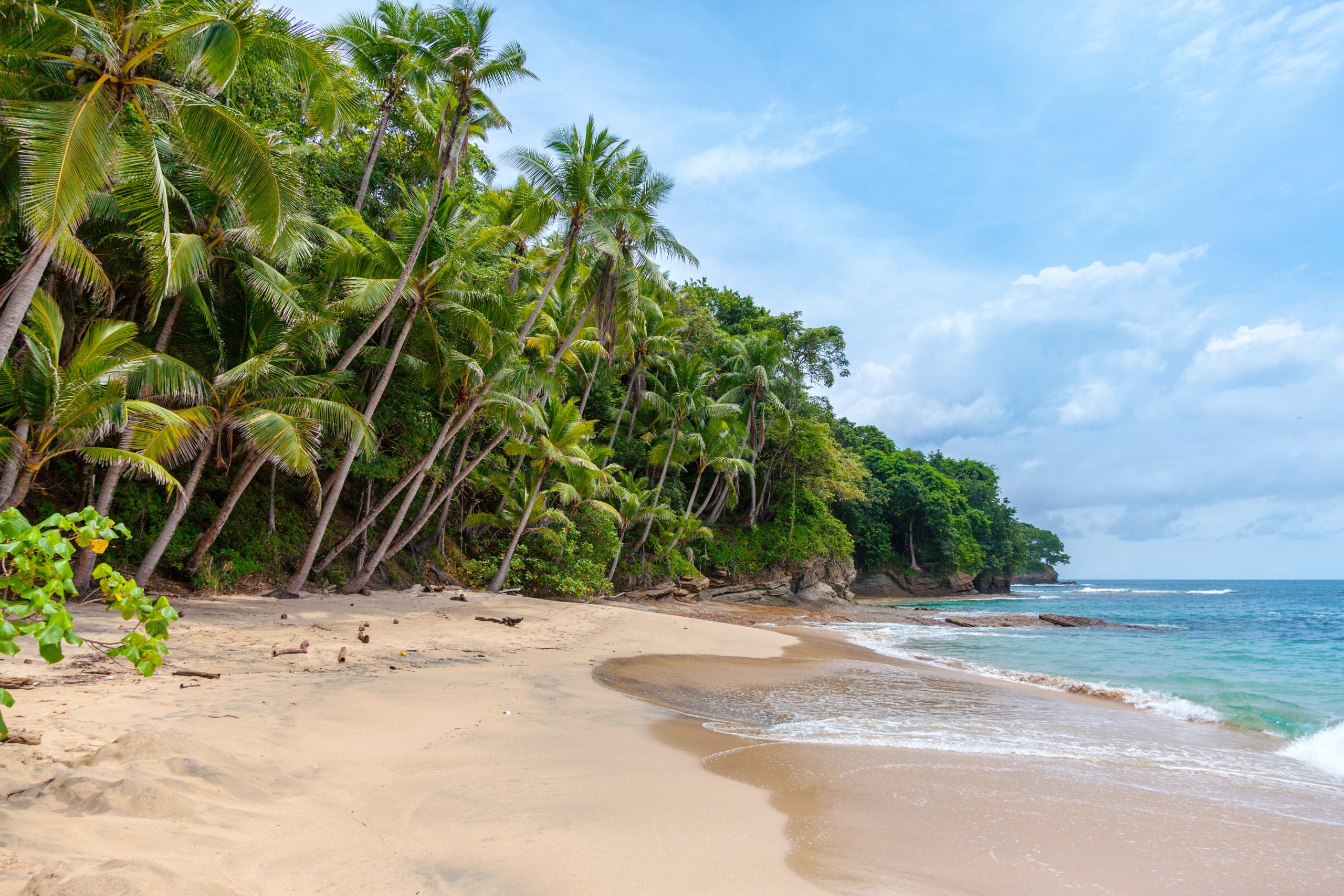 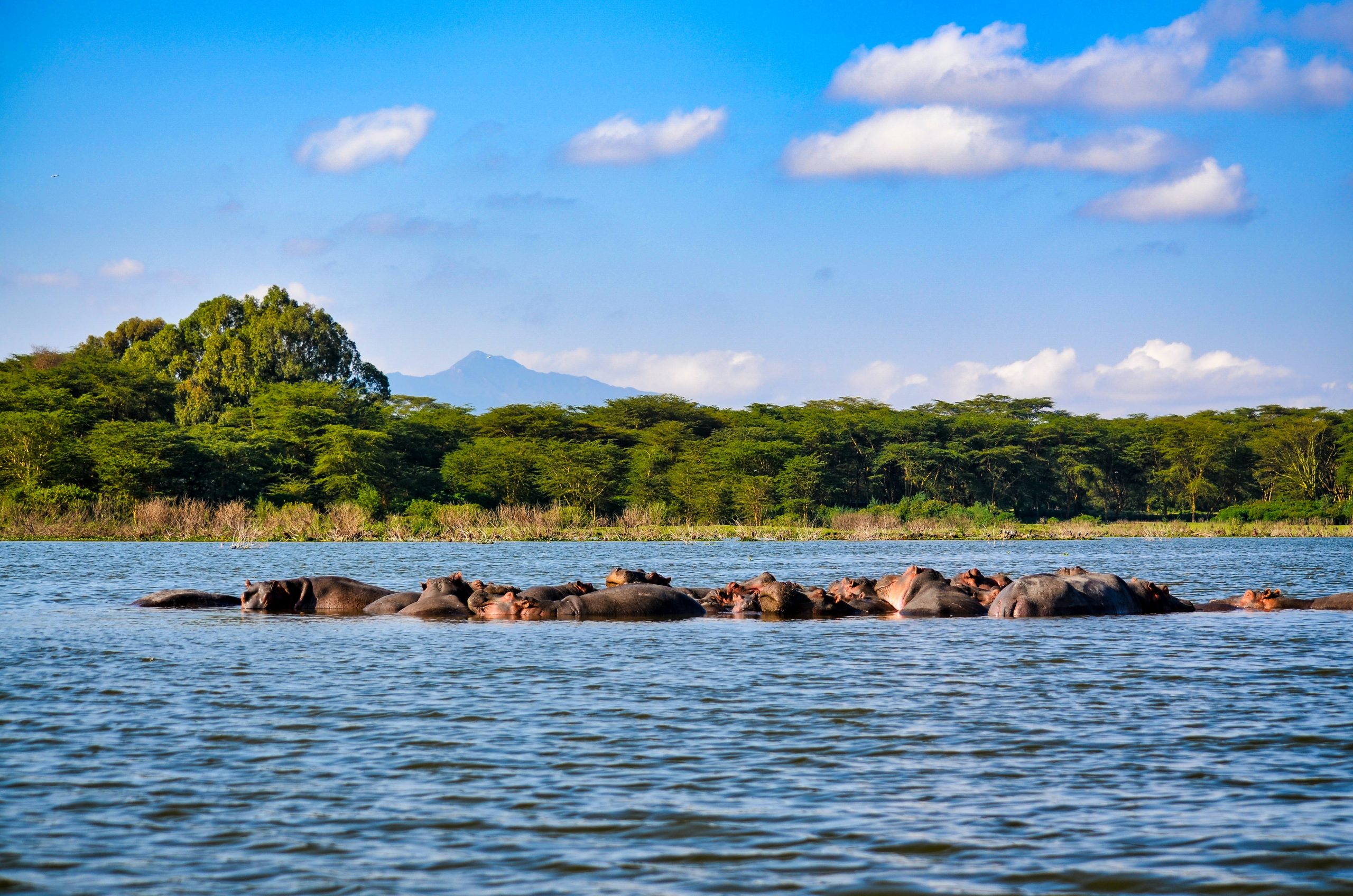 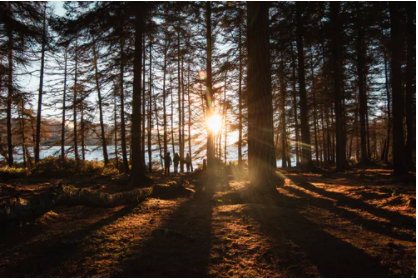