USA re-joins the Paris Agreement: what does this mean for the future of the climate and nature-based solutions? 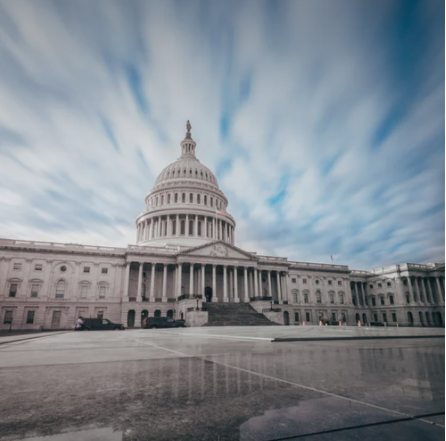 The US will have officially re-joined the Paris Agreement by late-February 2021.

Donald Trump announced that the US would be leaving the Paris Agreement back in 2017, with the official withdrawal taking place in November 2020. This was part of a wider effort to dismantle US environmental policy, including loosening regulations on air pollution and endangered species protection. On Biden’s first day in office on January 20th 2021 he initiated the process of re-joining the agreement; this will become formal after 30 days. This is of great significance for the future of the global climate, because the US is the second largest contributor to greenhouse gas emissions after China, responsible for 15% of global CO2 emissions. Furthermore, the US holds huge negotiating power – with the highest GDP of any country – meaning the actions that the US takes on climate influence the choices of many other nations.

What’s next? The US needs to submit an updated Nationally Determined Contribution (NDC) to the Paris Agreement. They are expected to submit a few months in advance of COP26 in November, to leave time for the US to lead by example and encourage other countries to enhance their own targets. It is crucial that the US NDC is ambitious, since it will set the bar for other nations when completing their NDC revisions and other climate policies. The current US contribution is to cut greenhouse gas emissions by 28% by 2025 compared to 2005 levels; this cut will need to be more dramatic if the US is to be in line with the Paris Agreement target of striving to limit warming to 1.5°C above pre-industrial levels. Biden has already spoken of decarbonising the power sector by 2035, and reaching net zero emissions no later than 2050.

What does the Biden administration have in store for nature-based solutions? Firstly, the cuts in emissions implied by partaking in the Paris Agreement are crucial for limiting future damage to ecosystems through the impacts of climate change. Dramatic emission reductions are critical for keeping ecosystems intact so they can continue to provide multiple benefits to people including storing carbon, protecting from extreme weather and supplying food. In addition, Biden has committed to protect 30% of US land and sea by 2030. For this goal to be met with integrity, an unprecedented effort will be needed to ensure that local and Indigenous peoples’ rights are respected, with high degrees of cooperation between states, private landowners and Native American tribal governments.

Read more about the US in the Paris Agreement from the National Resources Defense Council and the Financial Times, and learn about the influence of the Biden administration on the environment from the World Resources Institute.