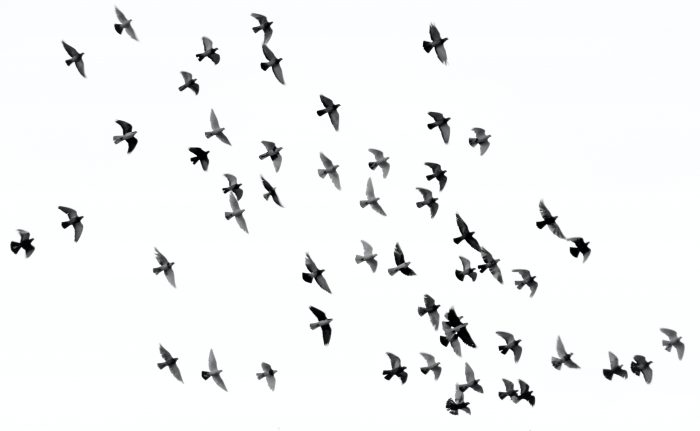 NbS are one of nine core themes for the upcoming UNSG Climate Summit. The NbS Coalition is being led by China and New Zealand, includes Costa Rica, Fiji, Norway, Portugal and Tajikistan, and is being supported by UN Environment, the CBD and coordinated by David Nabarro. The NbS coalition is calling for more systemic understanding of the interconnections between human and nature, as well as concrete actions to integrate natural systems to mitigate and adapt to climate change. Read more.