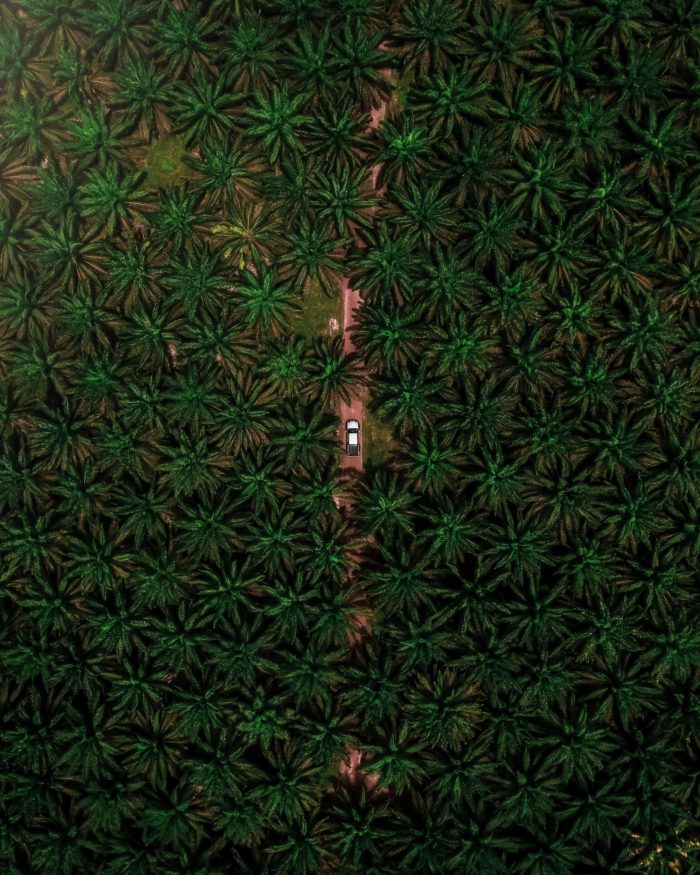 Expansion of oil palm plantations is one of the leading causes of deforestation in Indonesia.

The UN’s Green Climate Fund (GCF) has approved $103 million of funding for forest protection in Indonesia, through the REDD+ programme. However, the Indonesian government promotes and engages in large-scale deforestation, with rates increasing during the pandemic. Therefore, the GCF has received widespread criticism for using inappropriate methodology for calculating avoided emissions and rewarding funding to irresponsible governments.