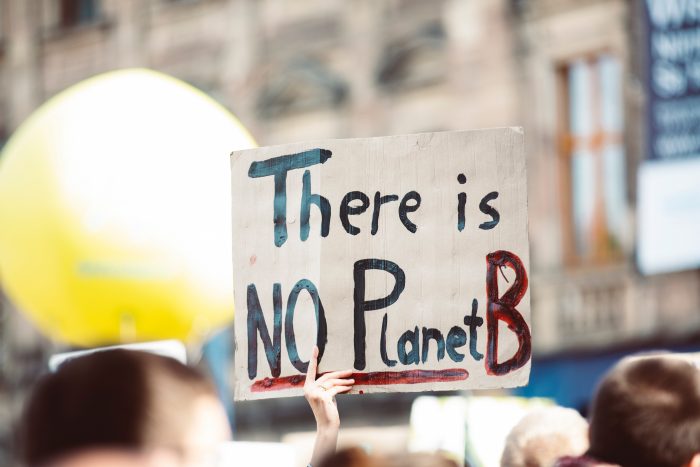 Billed as the most important event for international climate action since Paris 2015, the UN Climate Summit on the 23 September aimed to boost ambition and accelerate action towards implementing the 2015 Paris Agreement on Climate Change. Nature-based Solutions were the focus of the Climate Summit’s Action Plan 6. This action area called for a more systematic understanding of the interconnection between humans and nature and the integration of the natural system into governance and economic planning. The plan focused on land based ecosystems, oceans, and agriculture. See the box below for examples of how countries, corporations, and environmental groups plan to use NbS for climate action.