A recent study in Communications Earth & Environment has found that temporary nature-based carbon storage (NbCS) can decrease the peak temperature increase associated with anthropogenic climate change, but only if implemented as a complement (and not an alternative) to ambitious fossil fuel CO2 emissions reductions.

The study utilised a global climate model featuring two Shared Socioeconomic Pathway (SSP) climate mitigation scenarios simulating temperature change –  those of weak and ambitious greenhouse gas emissions reductions. In the relatively weak emissions reduction scenario, carbon emissions continue through to 2100, whereas in the ambitious scenario carbon emissions reach net-zero by 2050. Alongside the two SSP scenarios, three idealized NbCS scenarios were used for modelling pathways, based on estimates of the feasible potential of NbCS-based carbon removal. The scenarios included an increasing rate of removal beginning in 2020, and reaching a maximum removal rate at 2030 of 3.64 and 10.4 GtCO2 per year relative to the baseline scenario emissions. In two of the scenarios, this rate of removal then decreased after 2030 to zero at the year 2056, resulting in cumulative removals of 81 and 173 GtCO2 in the two scenarios; in the third, a  higher removal rate of 10.4 GtCO2 per year was sustained until the year 2050 before decreasing it to zero at 2056, leading to a cumulative removal of 316 GtCO2.  In all three NbCS scenarios, the removed carbon was subsequently fully or partially (50%) returned to the atmosphere after 2056.

The researchers used an intermediate-complexity global climate model to simulate the near-term rate of temperature increase, the peak temperature change, and the long-term temperature trajectory in response to a set of emissions scenarios which include both global decarbonization efforts and temporary land-based enhanced carbon storage. In both scenarios, the carbon storage is temporary due to the losses back to the atmosphere from forests as a result of disturbances such as wildfire or deforestation. The resulting nature-based climate solutions are anticipated to withdraw carbon from the atmosphere over the next 30 years then slowly release the carbon during the second half of the century.

The study also highlighted the additional social and environmental benefits of nature protection and restoration for local and Indigenous communities, in addition to storing carbon to for climate change mitigation. The inherent value of biodiversity, water and air quality are and the efforts to protect them also aid in building resilience to climate change for communities.

WRI Report on the Benefits of Forests for Stabilizing the Climate

A recent report from the World Resources Institute, Not Just Carbon: Capturing All the Benefits of Forests for Stabilizing the Climate from Local to Global [...] Read more November 28, 2022 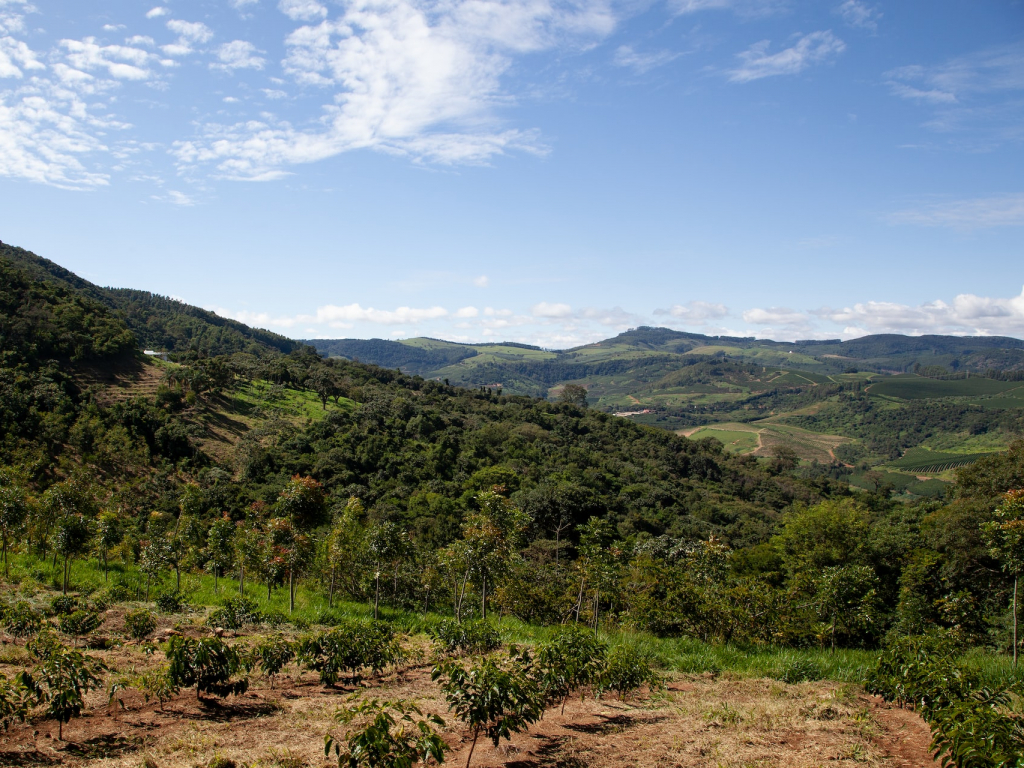