Use of vegetation in urban areas in the Mid-Atlantic watersheds of Washington DC, Montgomery County and Baltimore County MD, has reduced flooding and nutrient runoff. The ‘stormwater green infrastructure’ in these municipalities includes green roofs, bioswales, rain gardens and stormwater ponds. By increasing infiltration and groundwater recharge, and/or evaporation, they reduce the volume of run-off that can contribute to floods. A study found that the watersheds with more stormwater green infrastructure had less ‘flashy’ hydrology, with peak runoff being 44% lower (mm/day), and runoff events being 26% less frequent and 26% less variable. Taken together this suggests that the green infrastructure reduced the potential for flooding. Of the areas studied, DC had the greatest proportion of its landscape drained through green infrastructure, at 12.7%, whilst Baltimore County had the lowest, at 7.9%. Furthermore, the green infrastructure was shown to decrease nitrate export by 44%, hence likely decreasing nutrient pollution of rivers and consequent harm to wildlife. 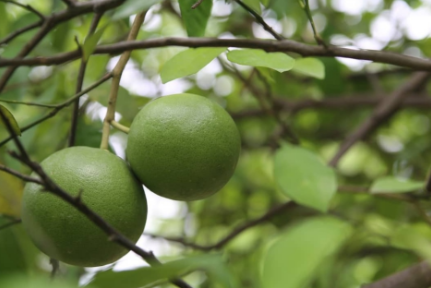 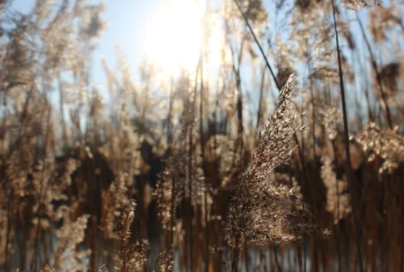 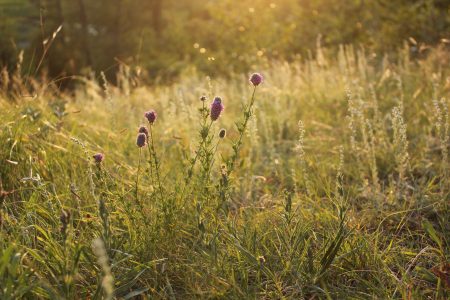