While many governments and organisations are embracing NbS, some have rejected the approach due to concerns about effectiveness and misuse in greenwashing. This Science Review summarizes how interdisciplinary research & traditional knowledge can help address these issues.

The article discusses how recent scientific research is clear that NbS make a vital contribution to reaching net-zero emissions this century by reducing the release of GHGs from working lands, and by protecting and enhancing carbon sinks on land and in the sea; but only if combined rapid fossil-fuel phase out. This underscores the need to consider the many other well-evidenced benefits of NbS, especially their critical role supporting human adaptation to climate change as a process through time and by protecting biodiversity. NbS also have the advantage of being effective, ready, scalable, and affordable, relative to technological solutions, especially over the long-term, and NbS can help bridge the growing gap between adaptation needs and action. Yet the default remains engineered solutions. This is a missed opportunity to build resilience, especially in lower income nations where dependency on natural resources is high and finance for technology limited.

NbS effectiveness varies with type and condition of ecosystems, interventions involved, how they are implemented, and target beneficiaries. But overall, protecting intact ecosystems has the highest potential for addressing climate mitigation and adaptation, followed by management of working lands, and lastly restoration. But the potential of NbS is limited by availability of suitable land and sea areas. But though protection and restoration compete with the production of food and fibre, most of land needed comes from improving the management of existing working lands, where NbS such as agroforestry can stabilise or even enhance yields in more unpredictable climates.

Even where there is suitable space for NbS, anthropogenic stressors threaten the health and resilience of ecosystems and their ability to provide benefits to society. Climate change driven risks (fire, floods, droughts & new pests) can be too high to allow for recovery & adaptation; many ecosystems have transitioned or are transitioning to states that either cannot support human adaptation or are net-sources of GHGs. Such climate-driven threats are compounded by pollution, logging and fragmentation, which reduce resilience via loss of biodiversity. Conversely, careful adaptive management of nature-based solutions over time can reduce these threats and increase resilience.

In addition, many institutional and socioeconomic factors hinder NbS implementation & upkeep, especially the need to overcome siloed governance & for secure, sustainable finance flows to the communities and projects that need it most. Land ownership and access are also critical considerations.

Despite evidence for multiple benefits of NbS, the article highlights how and why the term “nature-based solutions” has become controversial.

Three broad reasons are given for this:

To address these issues, many organisations are developing guidance on what constitute successful, sustainable NbS. These converge on a set of key recommendations:

Ultimately, nature-based solutions need to be understood as ways of working with and as part of nature and framed in a way that ensures multiple values of nature are respected.

Ensuring long-term social-ecological integrity of NbS requires an improved evidence base, informed by science, practitioner and local and indigenous knowledges. There is urgent need for better understanding of where, when, how and for whom NbS can support mitigation and adaptation, especially in marine and non-forest ecosystems, low-income nations in general and their cities in particular and in comparison to technological solutions.

The article concludes that achieving net-zero will require systemic change in the way we behave as societies and run our economies, shifting to a dominant world view that is based on valuing quality of life and human wellbeing rather than material wealth, and connection with nature rather than its conquest. There are signals that this shift is taking place (e.g. rise of environmental activism). NbS offer an opportunity to accelerate this transition, whilst slowing warming, building resilience and protecting biodiversity 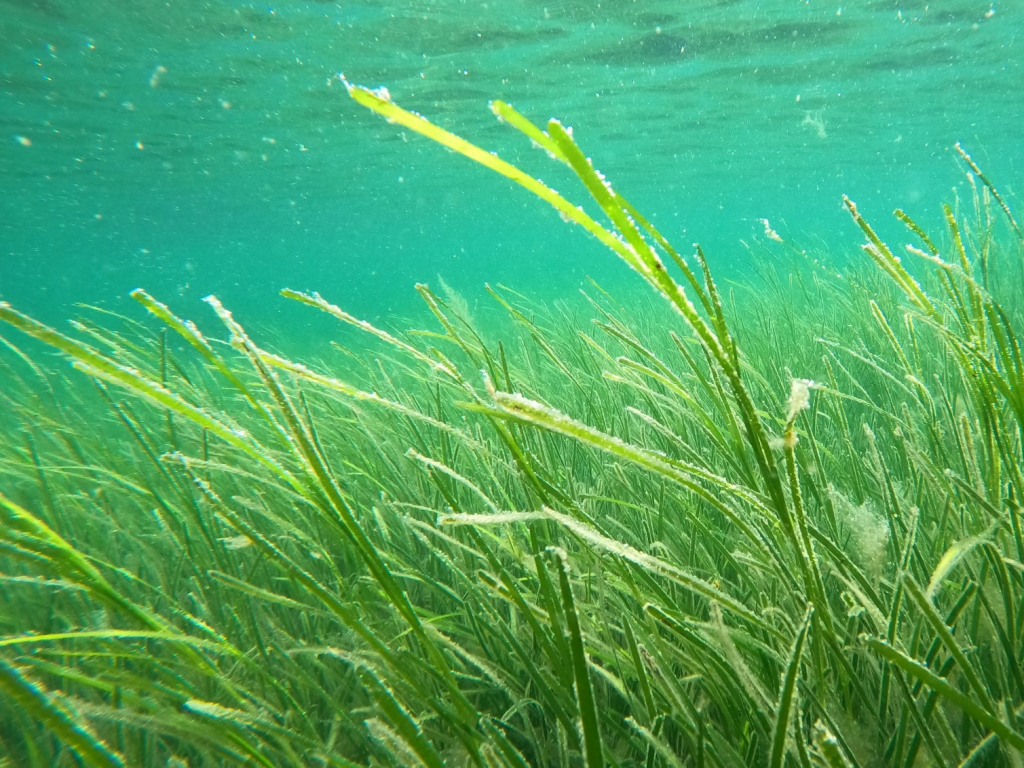 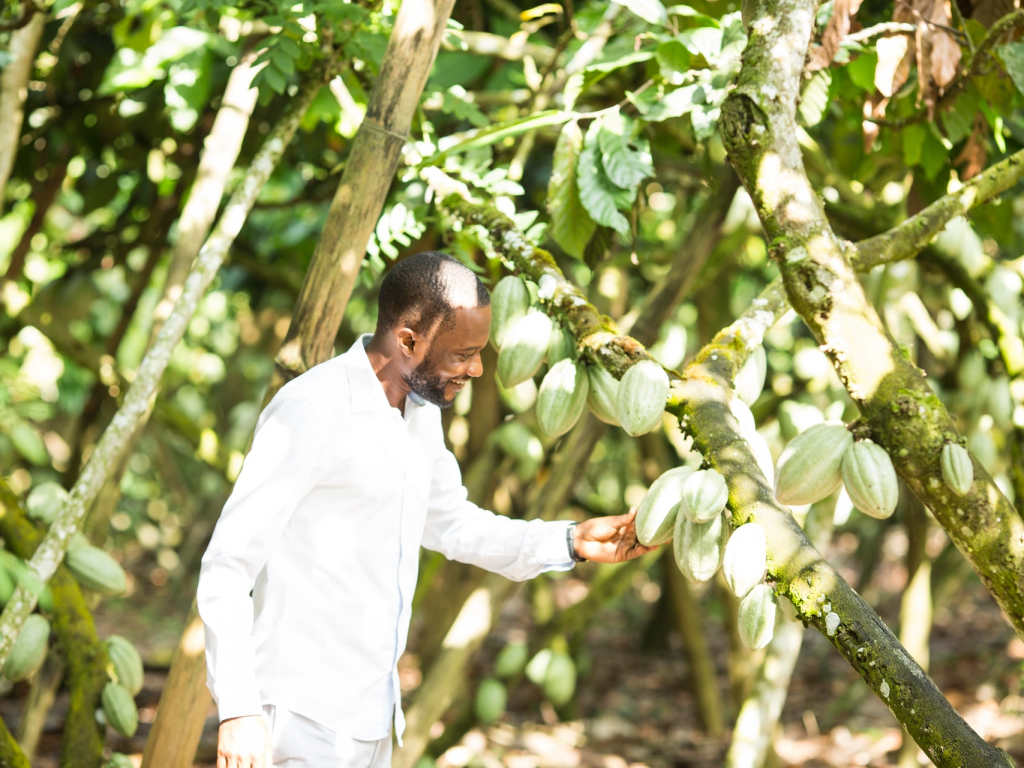