The re-conversion of winter cereal fields into grassland contributed to the cessation of winter floods in a downstream housing estate in the South Downs of England. In the mid-1980s grassland in the catchment was converted into cereal crops, resulting in the soil holding less water and reducing the amount of rain required for flooding and erosion to take place: one-in-100-year flooding events started to happen every three or four years, resulting in flooding of the housing estate in the winters of 1990/91 and 1993/94. The major action to combat the floods was the conversion of some fields back into grassland, together with construction of small dams, putting tramlines into crops, and working fields along the slope rather than across the valley floor. After these interventions, even during very heavy rainfall that caused flooding in nearby places, the housing estate was subjected to no flooding. 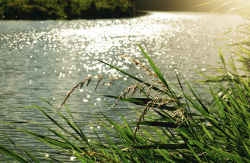 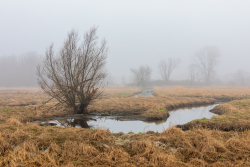 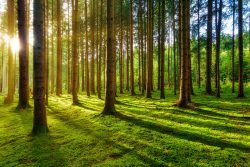