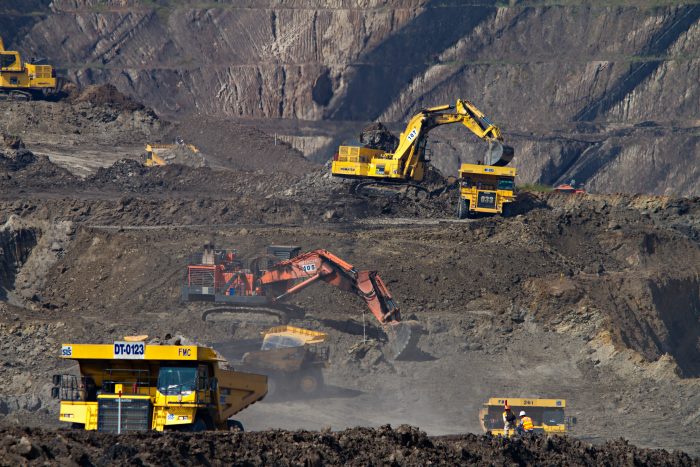 Strip mining and later mountaintop-removal for coal has caused widespread destruction of native forest in Appalachia, USA, over the past decades. Around 1.5 million acres have been ‘restored’, but rather than natural forests returning, the land is covered in degraded grassland, dominated by invasive plant species. However, some areas were re-planted with trees; this not only restored a more diverse ecosystem, but is also thought to have reduced flow of water through mine rubble, resulting in reduced leaching of salts and toxins into streams. One scientist, who previously enabled the conversion of old mining sites to grassland, is now in the process of restoring these sites with natural forest. This requires loosening of compacted ground using bulldozers before planting trees by hand, with employees given individual tuition on how to plant the trees. Read the article telling the story of Appalachia coal mine restoration here.