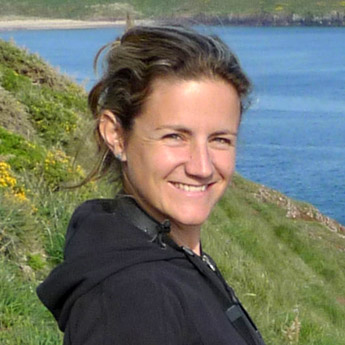 There have been a diversity of online events featuring NbS as a major topic over the last few months.

Nathalie has given numerous talks to leaders in NGOs, policy and business, including an opening keynote alongside Christiana Figueres and Johan Rockström at the Climate and Business Conference in New Zealand, a panel discussion on NbS during Wales Climate Week, a talk on coastal resilience at the WWF Fuller Symposium, a talk on NbS (with a focus on peat) to the Irish Wildlife Trust, a C2G webinar on the governance of nature-based approaches to carbon dioxide removal, and as a panel member in the closing session of UNFCCC’s day on Nature’s Place in the Race.

Upcoming talks include one on the risks to the climate of biodiversity loss at the Development and Climate Days hosted by the International Institute for Environment and Development, which this year forms part of the Understanding Risk Forum 2020. Nathalie, together with other NbSI team members, will also be taking part in the Gobeshona 2021 conference discussing the importance of NbS for climate change adaptation and mitigation in Bangladesh.