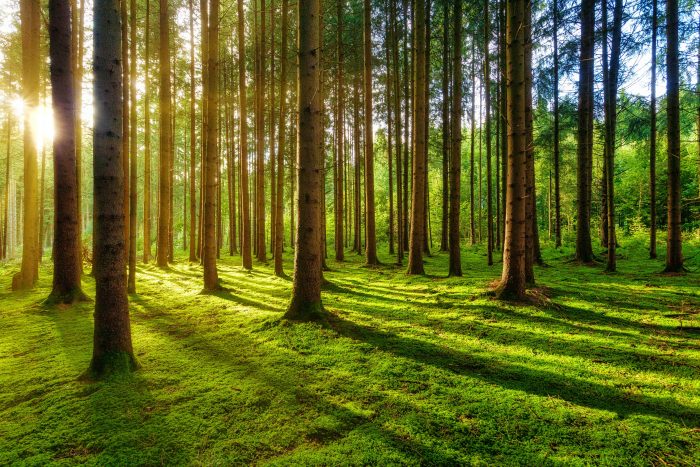 Thousands of trees will be planted in the first year.

A new Community Forest in the North East of England has been announced by Defra, England Community Forests and local councils, to bring people closer to nature in the region.

The initiative will bring together six local authorities – including Newcastle City Countil, Durham County Council, Gateshead Council, North and South Tyneside Council, and Sunderland City Council – alongside charities, businesses and landowners, in an attempt to increase canopy cover to 30% by 2050. Backed by the Nature for Climate Fund and local councils, up to 500 hectares of trees will be planted by 2025,  with a long-term goal to increase canopy cover across the north east to 30% by 2050 – almost double the current national average.

England’s Community Forests have been created in and around some of the nation’s largest towns and cities. Each forest is a collaboration between councils and local, regional and national organisations, as part of the 30-year ‘forest plan’ vision for landscape improvement.

Forestry minister Lord Goldsmith commented on the new Community Forest: “Our economies, livelihoods and well-being all rely on nature, and tackling the impacts of climate change and biodiversity loss are at the heart of this project.”

Read more about the new forest in the Defra announcement and the Newcastle City Council Community Forest page.