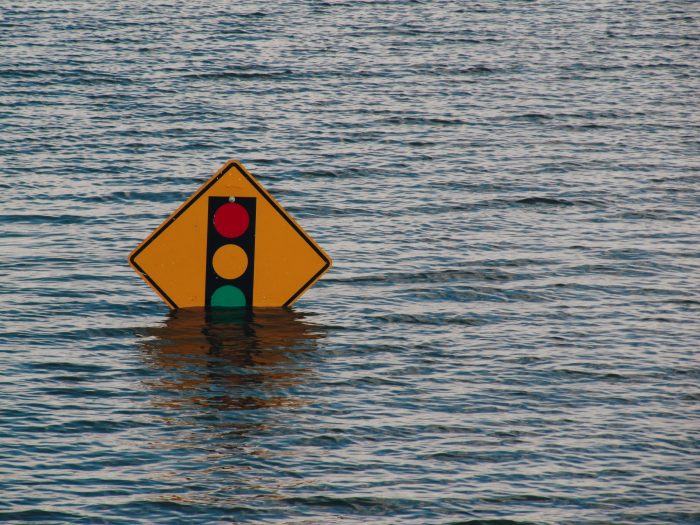 For the first time ever, UK political parties took part in a debate on climate change in the runup to the December 2019 general election. The Conservative Party did not  attend, but the remaining major political parties presented positive views and policies with respect to climate change. Prof Nathalie Seddon was one of three scientific experts invited to ‘fact-check’ the debate. She explained that nature is our life-support system, emphasised the importance of using the right species in the right places when it comes to tree-planting, and stressed the overarching necessity of keeping fossil fuels in the ground.