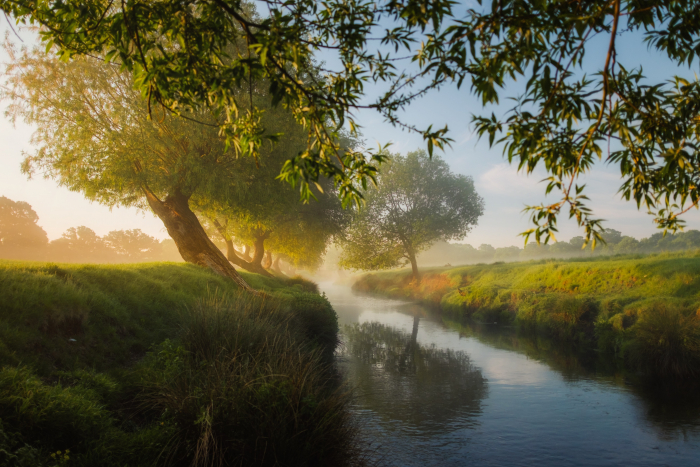 The report is based on written and spoken evidence from NbSI

The report is based on written and spoken evidence from NbSI and focuses on the role of nature-based solutions in reducing carbon emissions and sequestering carbon, as part of the Government’s plan to achieve net zero emissions of greenhouse gases by 2050.

The report notes that while nature-based solutions are not a sole remedy to climate change, they can play an essential role. NbS can aid in taking carbon out of the atmosphere to compensate for the UK’s “residual” emissions from the sectors where total elimination of carbon emissions will be impossible to achieve by 2050.

As such, the Government has ambitious plans for NbS, but there are concerns in areas including the carbon sequestration ability for the target habitats, incentivising policies, the UK skills base, funding, and engaging the farming community.

The report concludes that without policy clarity, urgent investment in research, skills training and the introduction of a new advisory service for farmers and land managers, the Government’s ambitious plans for nature-based solutions are at severe risk of failure. Failure puts the goal of net zero by 2050 at risk and would undermine the agricultural sector.