Updates to Nationally Determined Contributions to the Paris Agreement 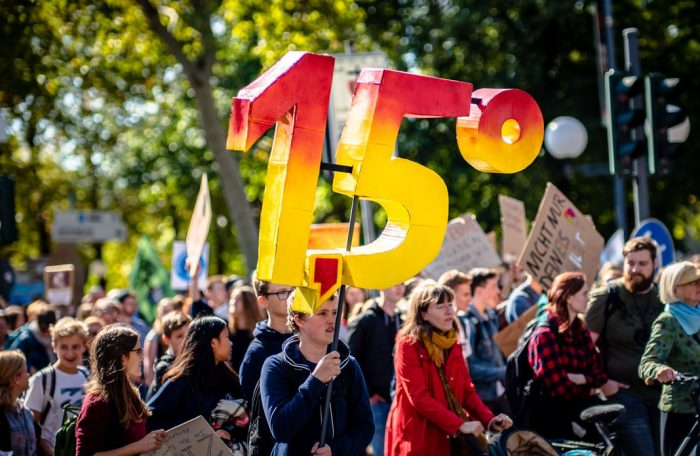 NDCs show a country's contributions to keeping global temperature rise this century well below 2°C above pre-industrial levels and to pursue efforts to limit the temperature increase even further to 1.5°C

Updated Nationally Determined Contributions (NDCs) to the Paris Agreement are due this year. So far eight countries have submitted new NDC targets, eight have proposed new targets, and seven have re-submitted old targets. This leaves 172 countries yet to submit their 2020-updates. The countries that have submitted old targets and so will not strengthen their commitments include major greenhouse gas emitters, such as the USA, Russia and Australia, and a leader in tropical deforestation, Indonesia. However, some countries, primarily with relatively small contributions to climate change, have strengthened their targets and assigned a major role to nature-based solutions. For example:

Jamaica: has broadened the scope of its NDC from focusing solely on the energy sector, to include emissions from land use change and forestry for the first time. They highlight an ongoing project for integrated management of the Yallahs-Hope watershed, which includes sustainable agriculture, avoided deforestation and reforestation, encompassing 7% of the country’s farmland. They also indicate plans to expand agroforestry.

Rwanda: has a strong focus on reducing emissions from agriculture and forestry. They aimed to increase forest cover to 30% of national land by 2020, and are on track to do this; however only about a third of this is natural forest cover, the remainder being plantations of exotic species, woodlots, and agroforestry. To decrease deforestation and forest degradation, they need to reduce pressure on forest resources. Rwanda has planned several routes to achieve this, including reducing fuelwood consumption by distribution of cooking stoves, creation of solar grids and reduced firewood use in the coffee and tea sector. In addition, Rwanada aims to develop agroforsetry and sustainable agriculture, promote afforestation and reforestation, and improve forest management. Wetlands are also a major habitat in Rwanda, and there are plans for wetland restoration as part of the strategy to improve water security, together with installation of wastewater treatment plants to reduce wetland and water pollution.

We call on all countries to strengthen the inclusion of NbS in their NDCs by: