Mangrove forests in eastern India were shown to protect villages and crops from flooding during a cyclone with 260km/hr winds and a 9m storm surge. The mangroves had been protected from deforestation and overexploitation since 1985. A comparison of inundation and damage between villages found that those further away from mangroves suffered more extensive damage than those in the mangrove shadow. The village that was not protected by mangroves, but was separated from the sea by an artificial embankment, experienced a lower level of farmland inundation compared to the village without mangroves or an embankment. This was due to the embankment trapping water, resulting in more crop-damage than the village without either form of protection. Overall, in this case the mangroves provided better protection from the cyclone than the artificial defence, which performed worse than no protection at all.

The same study showed that the majority of local people perceived benefits from the mangroves. Those living in the immediate vicinity of the coastal forests valued the additional nutrients they provided most highly, whilst those living further away saw flood protection as the main benefit. Furthermore, 93% of those interviewed were in favour of the integrated conservation and development programme, and 43% said they were willing to cooperate with the forest department for mangrove restoration. However, 18% said they felt that their rights were violated by the protected area, largely due to reduced access to firewood.

There are a number of additional benefits of protecting and restoring intact mangrove forests: breeding, feeding and nursery grounds for fish, sources of fodder, timber, and medicinal plants, erosion reduction, and eco-tourism. However, mangrove restoration globally has been implemented with limited success. For example, one study found that of 1000-1200ha of mangroves that have been under restoration in Sri Lanka, only 200-220ha (~19%) were successful. The poor success of many projects is primarily attributed to planting of inappropriate species in unsuitable places and poor land tenure arrangements. Our understanding of how things went wrong can be used to inform successful restoration projects. 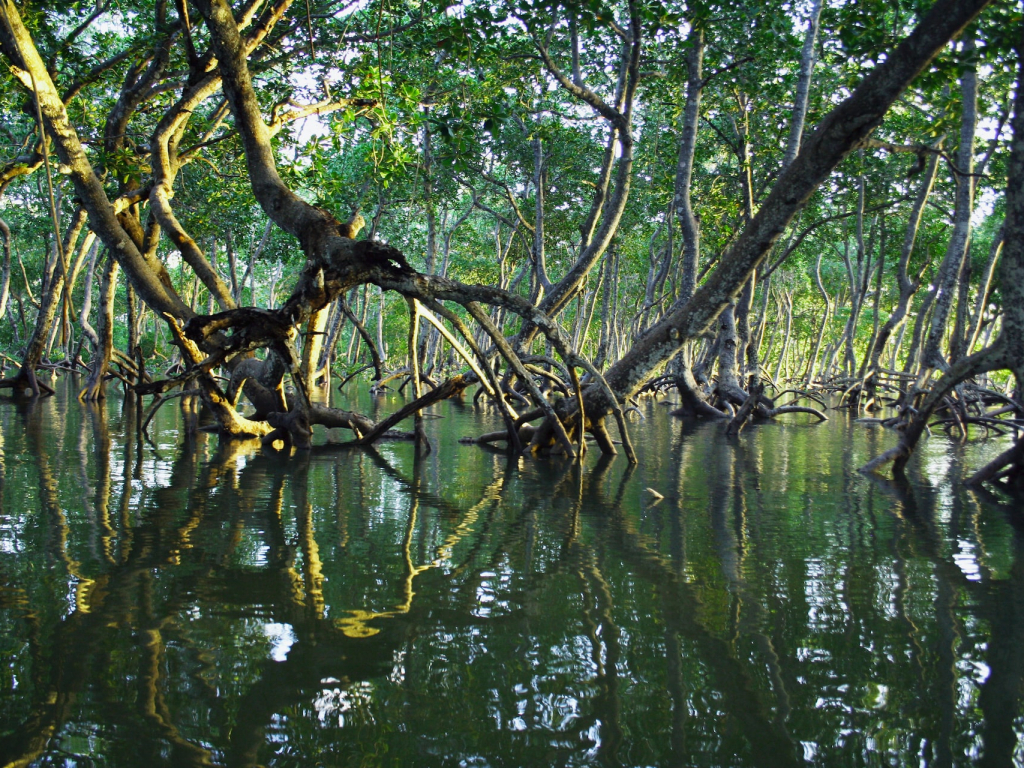 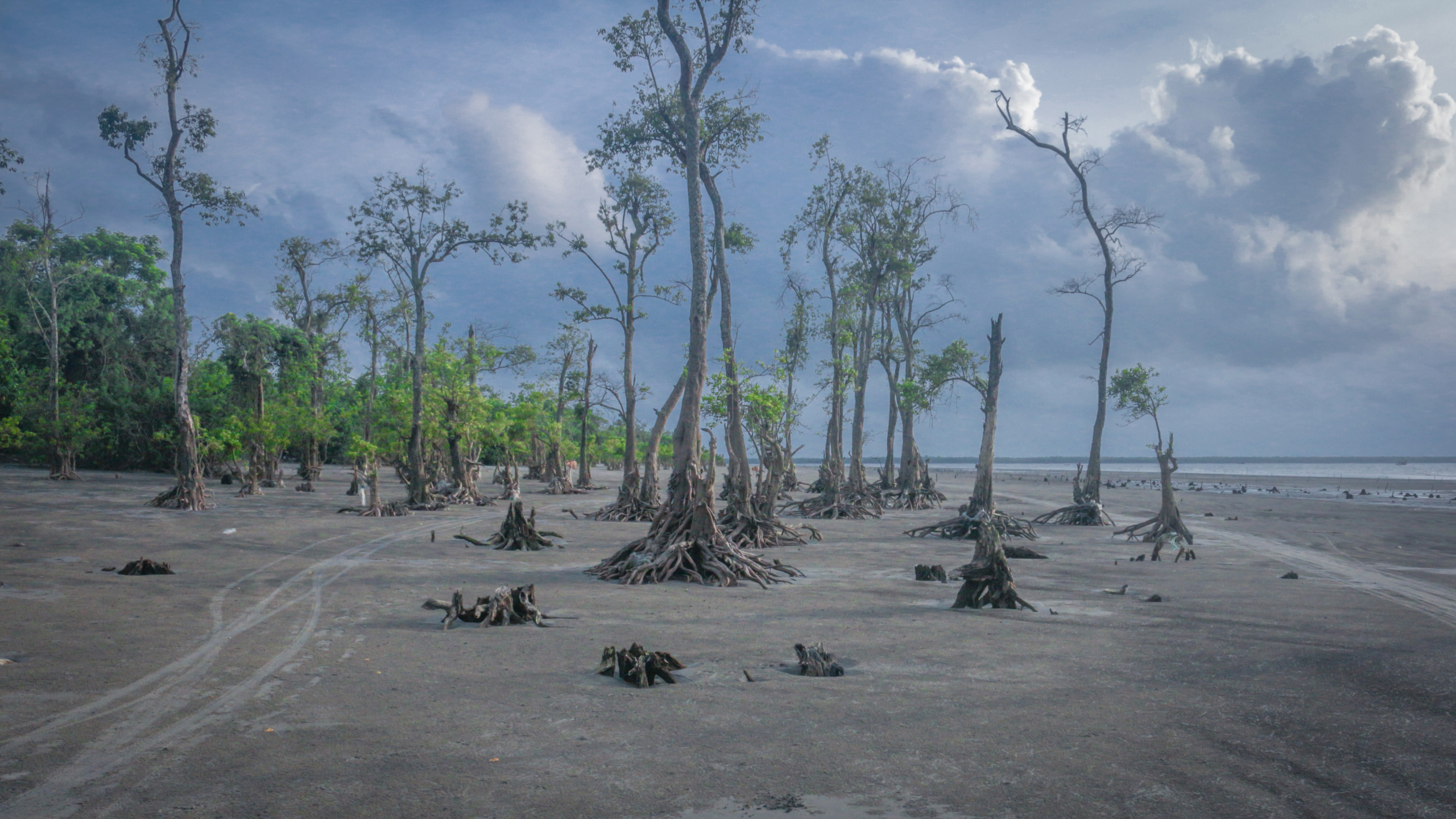 The Community Based Adaptation to Climate Change through Coastal Afforestation (CBACC-CF) program is the first Bangladesh National Adaptation Programme of Action (NAPA) project under the [...] Read more February 16, 2022 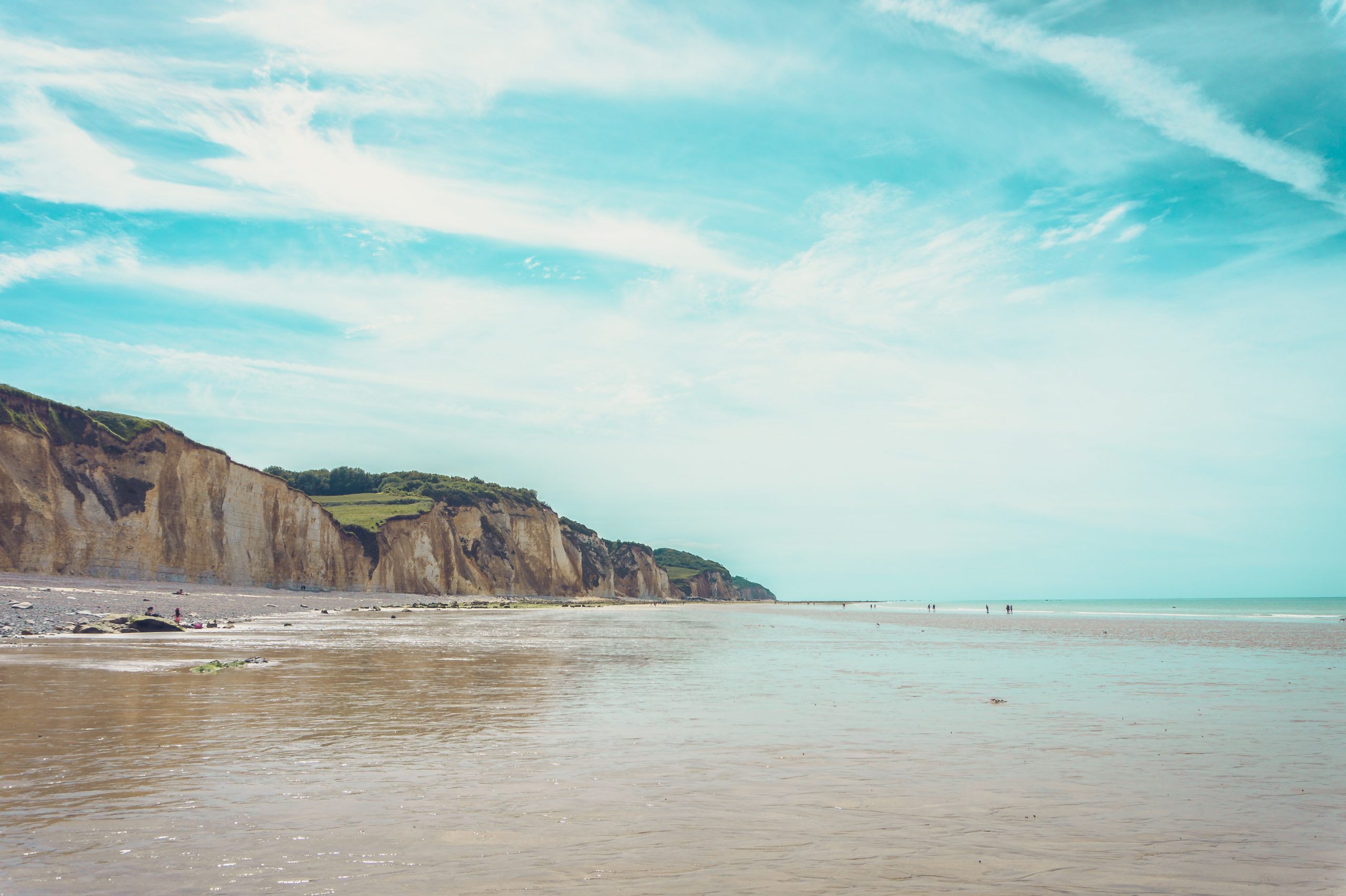