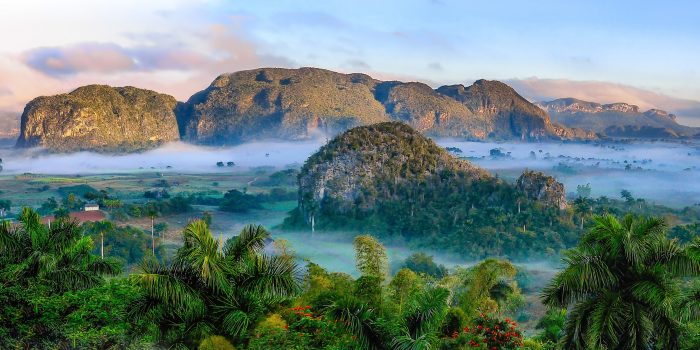 They study reveals how the world's countries can make progress toward climate goals by altering how they use land.

By providing comprehensive country-specifc data on mitigation activities and potentials, the study results offer countries an additional resource for updating national mitigation plans and enhancing ambition on nature-based solutions for COP26 and beyond. Compared to technical potentials, cost-effective estimates represent a more realistic and actionable target for policy.

Around 60% of cost-effective potential is found in the top 15 countries: Brazil, China, Indonesia, United States, India, Russian Federation, Canada, the Democratic Republic of the Congo (DRC), Colombia, Mexico, Argentina, Australia, Bolivia, Peru, and Myanmar. About a third of countries have cost-effective potential that are more than 50% of their total national emissions, and around 15% of countries have potential that exceeds all their emissions.  A substantial portion of potential (80%) is in developing countries and LDCs, where feasibility barriers are of greatest concern

The results indicate that assisting countries to overcome barriers may result in significant quantities of near-term, low-cost mitigation while locally achieving important climate adaptation and development benefits. Opportunities among countries vary widely depending on types of land-based measures available, their potential co-benefits and risks, and their feasibility. Enhanced investments and country-specific plans that accommodate this complexity are urgently needed to realize the large global potential from improved land stewardship, given that current levels of investments are inadequate in unlocking mitigation at the levels within the study.