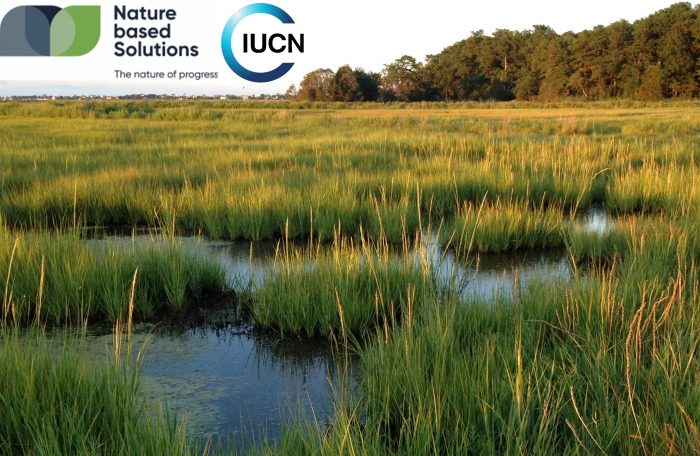 The assurance scheme will be used to scale up NbS in a just, sustainable and effective manner.

In an announcement made at the 2021 World Conservation Congress, the IUCN has unveiled a plan to develop a collaborative certification system to ensure that Nature-based Solutions (NbS) actions and impacts are truly sustainable.

The NbS certification system will be launched in 2022, and will enable business entities interested in obtaining certification of their NbS interventions through one of several existing sustainability certification schemes recognised by IUCN, developed in accordance with the IUCN Global Standard for NbS. The Global Standard document helps users design, implement and verify NbS actions by providing clear parameters for defining NbS and a common framework to help benchmark progress.

IUCN and a group of partners will work closely through IUCN’s Global Facility for NbS, which was also launched at the IUCN Congress. The exact requirements will be defined for existing certification schemes to be recognised by IUCN, and to integrate the IUCN Global Standard for NbS in the schemes’ own standards. Among partners participating in this development phase are the Forest Stewardship Council, the Gold Standard, the Initiative for Responsible Mining Assurance, FairTrade International, and the Global Sustainable Tourism Council.

Adherence to these principles ensures that actions to tackle climate change and biodiversity loss also support many other sustainable development goals. NbS continue to garner interest and momentum worldwide, and the plan for increased assessment is welcome in ensuring successful, sustainable NbS are used to deliver benefits for people and biodiversity

Read more on the plans in the IUCN press release.