An integrated nature-based farming and forestry approach in Guatemala has increased the resilience of local people to change, as shown by their better ability to cope with the implications of COVID-19 than communities without such a system.

The approach is known as “Maize, Potato, Sheep and Forest” (MPOB). It involves intercropping of the primary crops, maize and potato, with a range of other crops like beans and vegetables. Farmers also share seed banks to increase the genetic variety of crops and hence their resilience to climate change; for example, the resilience of the maize crops to increased humidity has been boosted in this way. Sheep and poultry are also kept as a major source of protein. Food production is coordinated at the community level, and natural resources and agricultural inputs are shared. Some communities also partake in a national forest incentive programme, whereby community-led forestry generates additional income.

Such a system is thought to have increased these communities’ resilience in a number of ways. Firstly, having a diversity of food sources means that when one or more fails due to extreme weather, disease or pests, not all food sources are lost. Secondly, communities using the MPOB system accumulated savings from selling surplus produce and from forest conservation payments, so when transport restrictions due to COVID-19 prevented rural communities from accessing markets, the MPOB communities were affected by this less severely. The lower reliance of MPOB communities on purchasing seeds and other external inputs also reduced the effect of the travel restrictions. Furthermore, the MPOB system has increased social capital and made collaboration within communities the norm, hence during times of hardship, the most vulnerable community members are supported by others who have surplus time, food or money.

In this way, multi-layer integrated agriculture using the MPOB system is a nature-based solution strengthening socio- and ecological resilience in the long term. 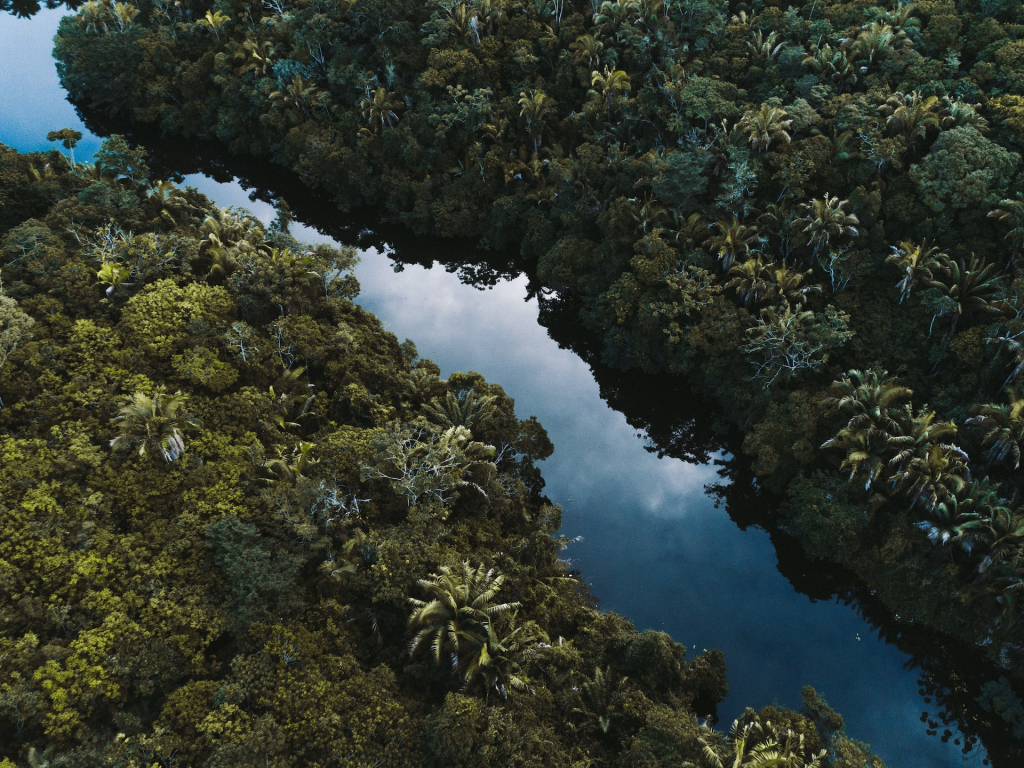 This case study highlights the work of Instituto Raoni, which protects and surveils over two million hectares of indigenous land, including the largest remaining contiguous [...] Read more September 28, 2022 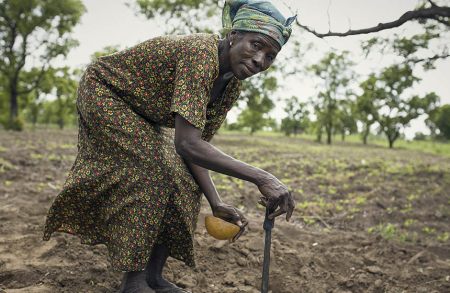 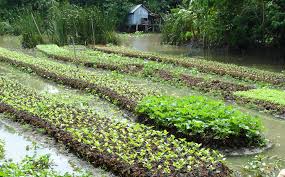