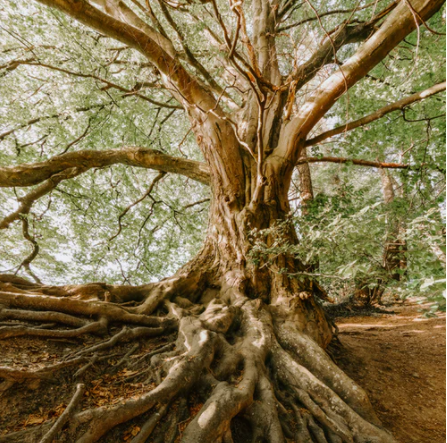 Whilst the science is clear that nature-based solutions have high potential for contributing to climate change mitigation, there remains uncertainty and confusion as to how to estimate this potential for a given project. This paper highlights that carbon accounting has often missed important aspects of the carbon cycle, and has predominantly focused on flows of carbon rather than stocks, which has in some cases led to undervaluation of intact ecosystems as carbon stores. The authors outline ten key components that are often excluded from current carbon accounting: