< Return to nature-based solutions in the news 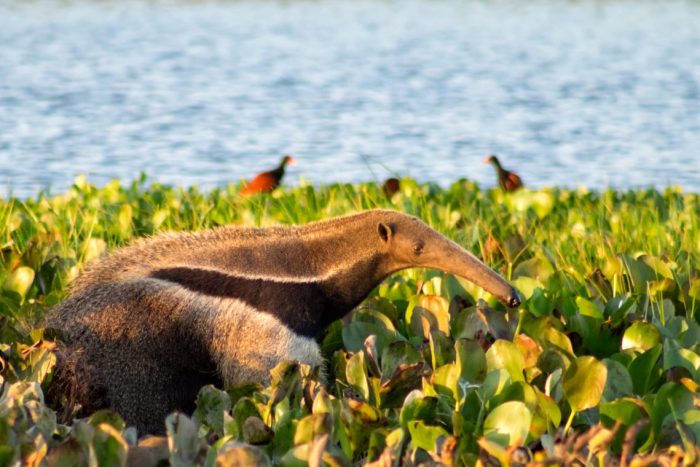 This article explains how the Cerrado, the world’s most biodiverse savanna, has been neglected in part due to being overshadowed by its charismatic neighbour – the Amazon rainforset. In fact, the Cerrado is invaluable:

Unlike the rainforest, fire plays a vital part in the life cycle of Cerrado plant species, meaning some fire is necessary to maintain high biodiversity.

Unfortunately the Cerrado is being converted to farmland at a devastating rate. It’s importance as an ecosystem needs to be globally recognised so that it receives the protection and management it deserves.